Yesterday (23), in London, the trial took place on the case in the year 2021 in which a man broke into Mark Cavendish’s home and threatened him with a knife. In addition to intimidation, the thief fled with two watches worth the equivalent of 800,000 euros, telephones and a Louis Vuitton suitcase. The court found Romario Henry guilty of two counts of theft and will be sentenced from February 7.

++ Piqué asked to get back together with Shakira after their split

Mark Cavendish and his wife issued a press release on the event: “We worked and continue to work incredibly hard as a family to get through that night as best we could, to make it a distant memory. It has been immensely difficult and indeed there have been times when it seemed impossible, but we will not let this event and the actions of these men define our family.”

++ Jay Vine is the winner of the Tour Down Under

Another man was also convicted of being present during the robbery of the cyclist, Ali Sesay, had already been convicted of the theft. Two people who were also present on the night were named as suspects by the police, but none of them were arrested.

After rumors, Nairo Quintana refutes accusations that he will retire

Leonardo Torcat shared his life behind handlebars: “I learned to suffer on the bike”

After rumors, Nairo Quintana refutes accusations that he will retire

Leonardo Torcat shared his life behind handlebars: “I learned to suffer on the bike” 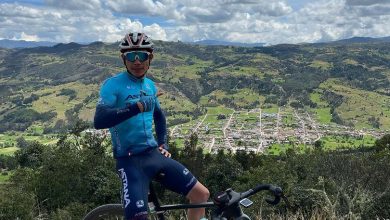 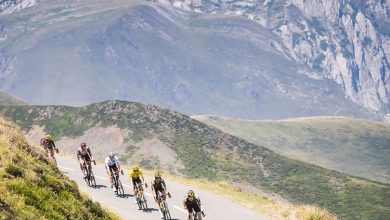 Vuelta a Espana: Director reveals more details about the competition